When Prosperity is a Bane and Adversity a Blessing 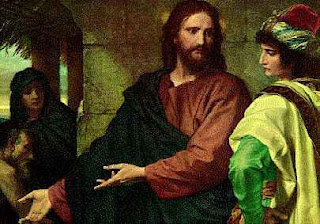 Fonte: Desiring God
Quando Prosperidade é uma Ruína e Adversidade uma Bênção: Lições do Homem Jovem em Marco 10
"“Teacher! Teacher, please wait!”
Jesus and his disciples were just leaving town. They turned and saw a young man hurrying toward them. He was well-dressed, clearly from an upper class family. But his face was troubled and there was urgency in his voice. The disciples assumed someone else needed healing or was demonized.
The man dropped to his knees in front of Jesus and blurted out, “Good teacher, what must I do to inherit eternal life?” Unusual. Not many wealthy people were so earnest about such things. The disciples looked back at Jesus. Still trying to figure this out themselves, they were eager to hear his answer.
For a moment Jesus didn’t speak. He looked intensely at the young man. Then he said, “Why do you call me good? No one is good except God alone.” Not the expected reply. The disciples were getting used to this sort of thing but the man just looked confused.
Jesus let his comment sink in for a bit. Then he said, “You know the commandments: Do not murder, Do not commit adultery, Do not steal, Do not bear false witness, Do not defraud, Honor your father and mother.” At the time the disciples didn’t think much of it, but later they discussed the commandments that Jesus didn’t mention, like You shall have no other gods before me. Another lesson: even what Jesus doesn’t say means something.
The man replied, “Teacher [leaving off “good” this time], all these things I have kept from my youth.” Remarkable. Most people desperate to talk to Jesus were either sick, demonized, or sinners like prostitutes or tax collectors looking for forgiveness. Why was a pious young man so troubled about his soul?
Jesus paused again and his face began to radiate affection. The disciples anticipated a word of commendation or comfort. But what came out of Jesus’ mouth was, “You lack one thing: go, sell all that you have and give to the poor, and you will have treasure in heaven; and come, follow me.”
All eyes were back on the young man. They watched blood and hope drain out of his face. His head drooped and he stared at the ground. He hoped he wouldn’t get sick in front of everyone.
The man was devastated. He had known something was wrong but he hadn’t been able to put his finger on it. Most folks he knew thought he was a good boy and told him that his wealth was God’s blessing. But he couldn’t shake this nagging sense of guilt, even with all the rituals. He had hoped Jesus would give him the answer. But he wasn’t prepared for this answer. However, he now knew why his soul was troubled. All it took was a clear choice between two treasures: God or wealth. There, on his knees in the dirt before Jesus, he realized which treasure he loved more. And it wasn’t God.
He slowly got up and without making eye contact again walked away.
As Jesus watched him leave he said, “How difficult it will be for those who have wealth to enter the kingdom of God.” No one said anything. Then Jesus looked at them and said, “Children, how difficult it is to enter the kingdom of God. It is easier for a camel to go through the eye of a needle than for a rich person to enter the kingdom of God.”
The disciples gave each other unsettled glances. Each of them was suddenly very aware of idolatrous cravings in their own hearts. It made them wonder. One of them said, almost under his breath, “Then who can be saved?” It did not escape Jesus’ ear. He firmly responded in his unique way that was both encouraging and admonishing, “With man it is impossible, but not with God. For all things are possible with God.”
* * *
This story is a stark reminder that earthly prosperity can be a bane, not a blessing. Strangely enough, it is adversity, not prosperity, that leads us to where the real treasure is. That’s why Jesus calls his disciples to follow him down very difficult and sometimes costly paths. These are the paths to eternal treasure and pleasure. But they can take our breath away. That’s why New Testament writers repeatedly say things like “count it all joy” (James 1:2) when experiencing trials, but warn us about prosperity. Trials push us to depend on God in ways we would not otherwise. Prosperity entices us to depend on worldly things for happiness and security.
If you are experiencing distressing trials, it is very possible that God is giving you a priceless gift. He lovingly disciplines all this children through adversity (Heb. 12:10). So Peter reminds us affectionately, “Beloved, do not be surprised at the fiery trial when it comes upon you to test you, as though something strange were happening to you” (1 Pet. 4:12). God knows how to make a camel pass through a needle’s eye. Remember, all things are possible with God." (Jon Bloom)
Postado por ALTAIR GERMANO DA SILVA às 12:18 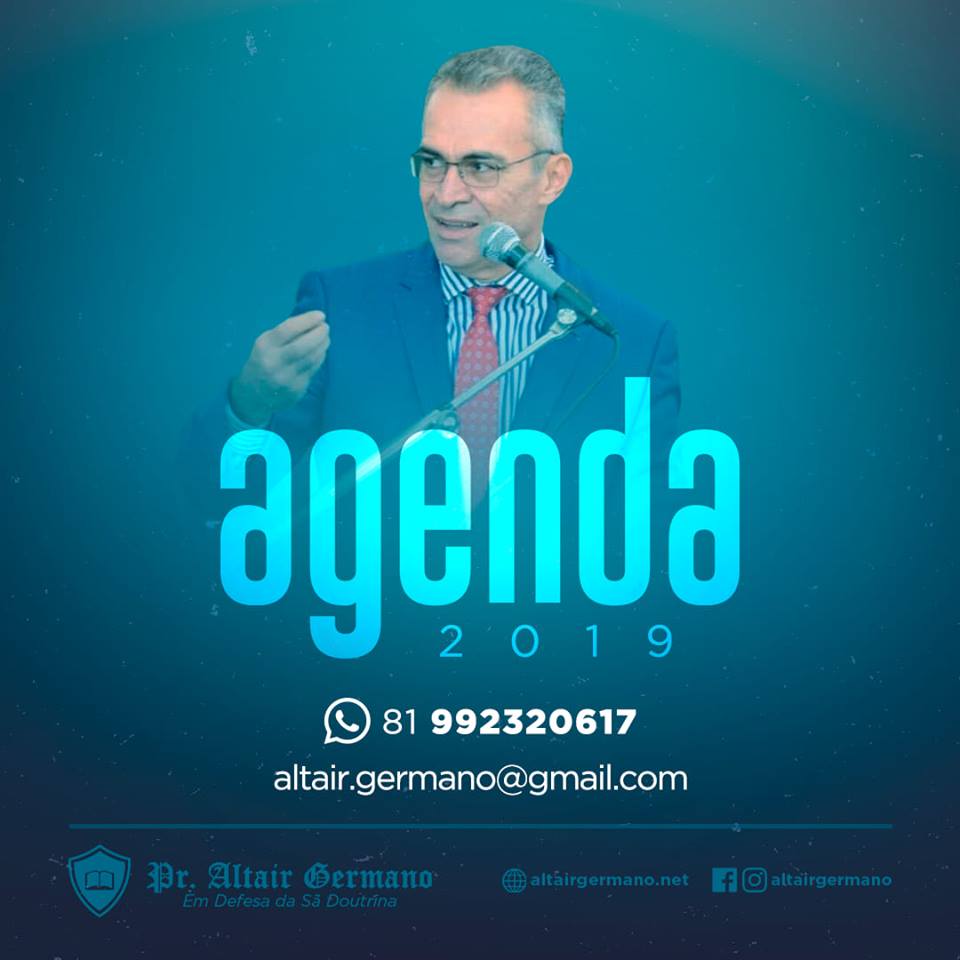 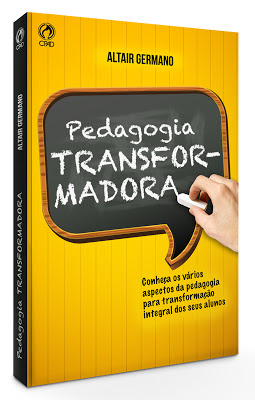 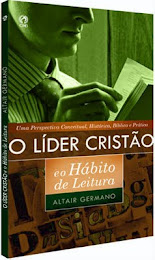 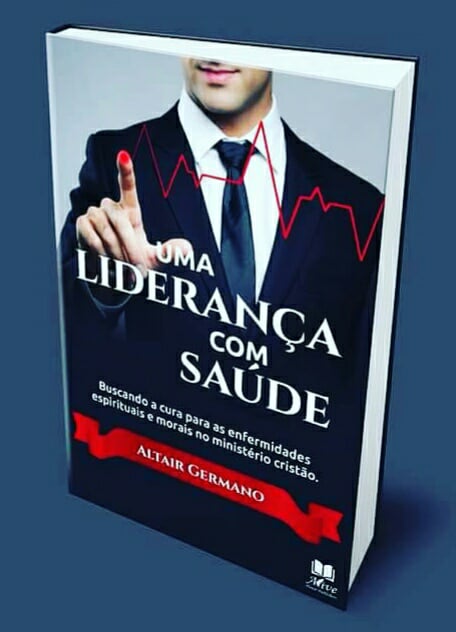 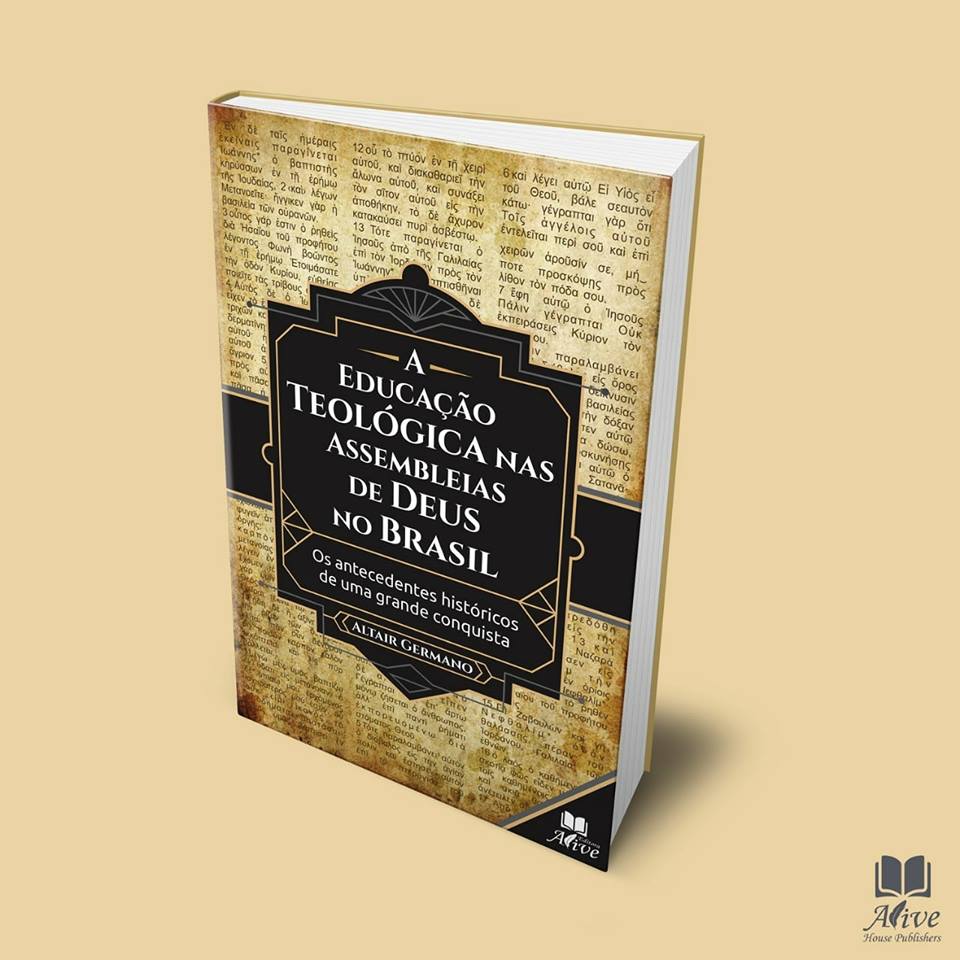 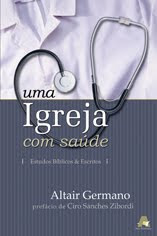 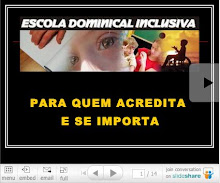